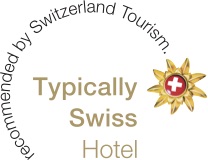 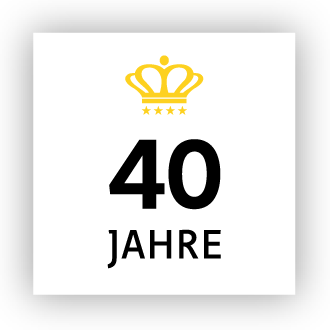 In the heart of Switzerland

At the Krone Sarnen we bring you closer to Switzerland and show you a piece of Swiss culture. Our cuisine is just as authentic as our hotel’s character: Have yourself a delicious treat with our seasonal and regional offers. We purchase many products at local suppliers or directly at the farmer. All in all you’ll enjoy a typical Swiss experience at our place. 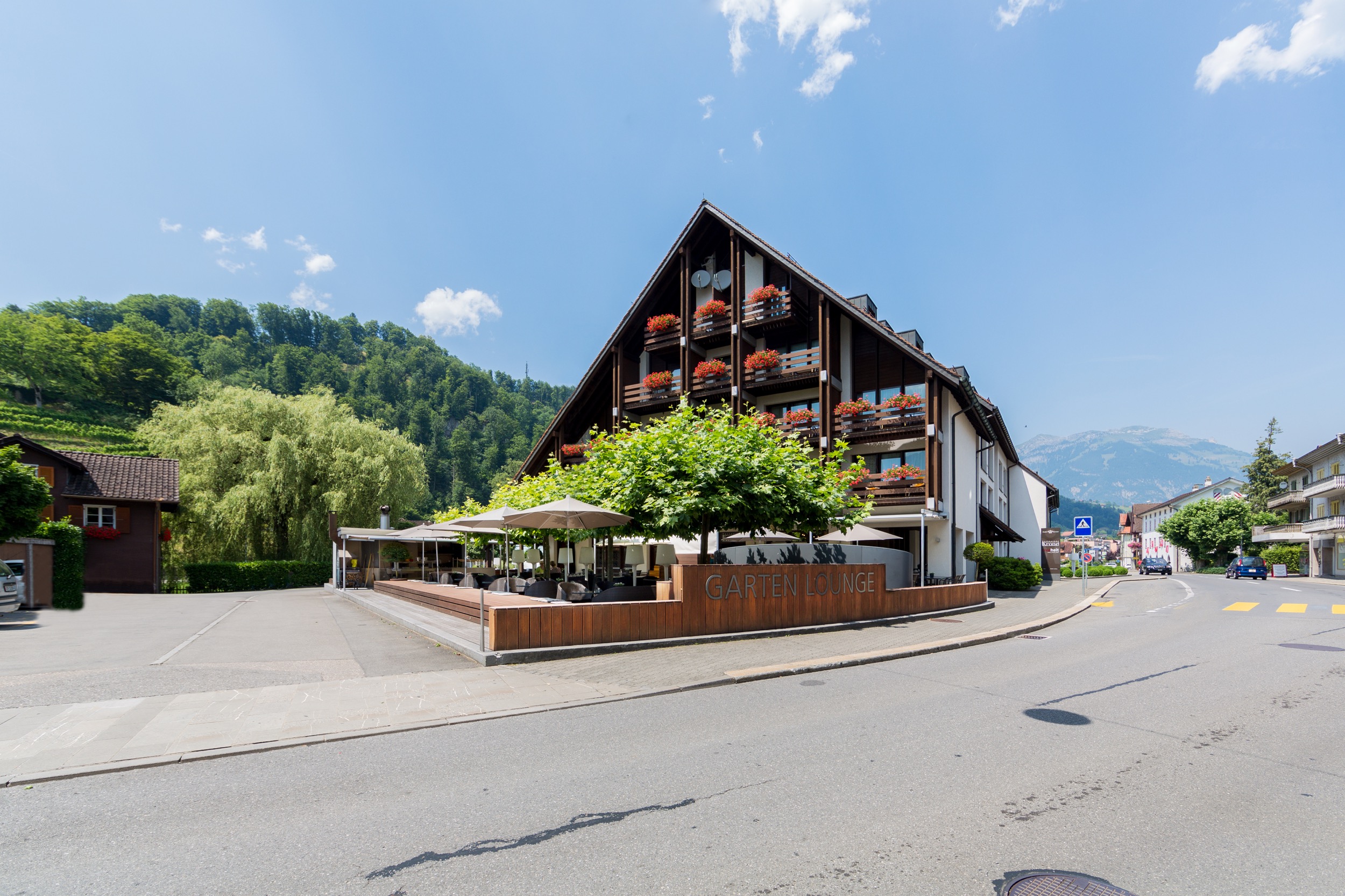 4 stars – they stand for premium quality: we strive daily to fulfil your wishes. Enjoy a fews days of relaxation and enjoy our service.

At Hotel Krone you deserve the crown. Wether you’re resting in your room, relaxing in the spa or enjoying our seasonal culinary creation at the restaurant – your needs have our full attention. We like to exceed your expectations by making your hotel experience unique and ensuring that you are treated like a king. 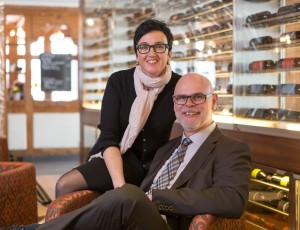 The Krone Sarnen is a house filled with life.  Whether you’re a local or a traveller from far away, the host couple Josef and Klara Inderbitzin always welcome you. 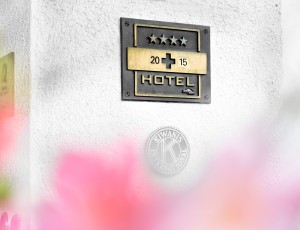 Our 4 stars stand for supreme quality. We strive to fulfil all your wishes. Enjoy a fews days of relaxation and let us spoil you at the Krone. 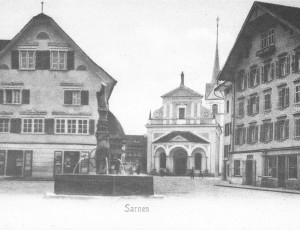 For generations people have come together at the Krone Sarnen. It has always been a place to eat and drink, but also place of debate and finding solutions.

We live where others go on holiday

It’s our pearl in the picturesque Sarnen. Surrounded by a truly beautiful nature scenery and a mystic mountain landscape, not far from Luzern. The Krone Sarnen is a place filled with life. Whether you’re a local or a traveller from far away, the host couple Josef and Klara Inderbitzin always welcome you at their oasis in the heart of Switzerland.

We love what we do and serve our guests passionately. 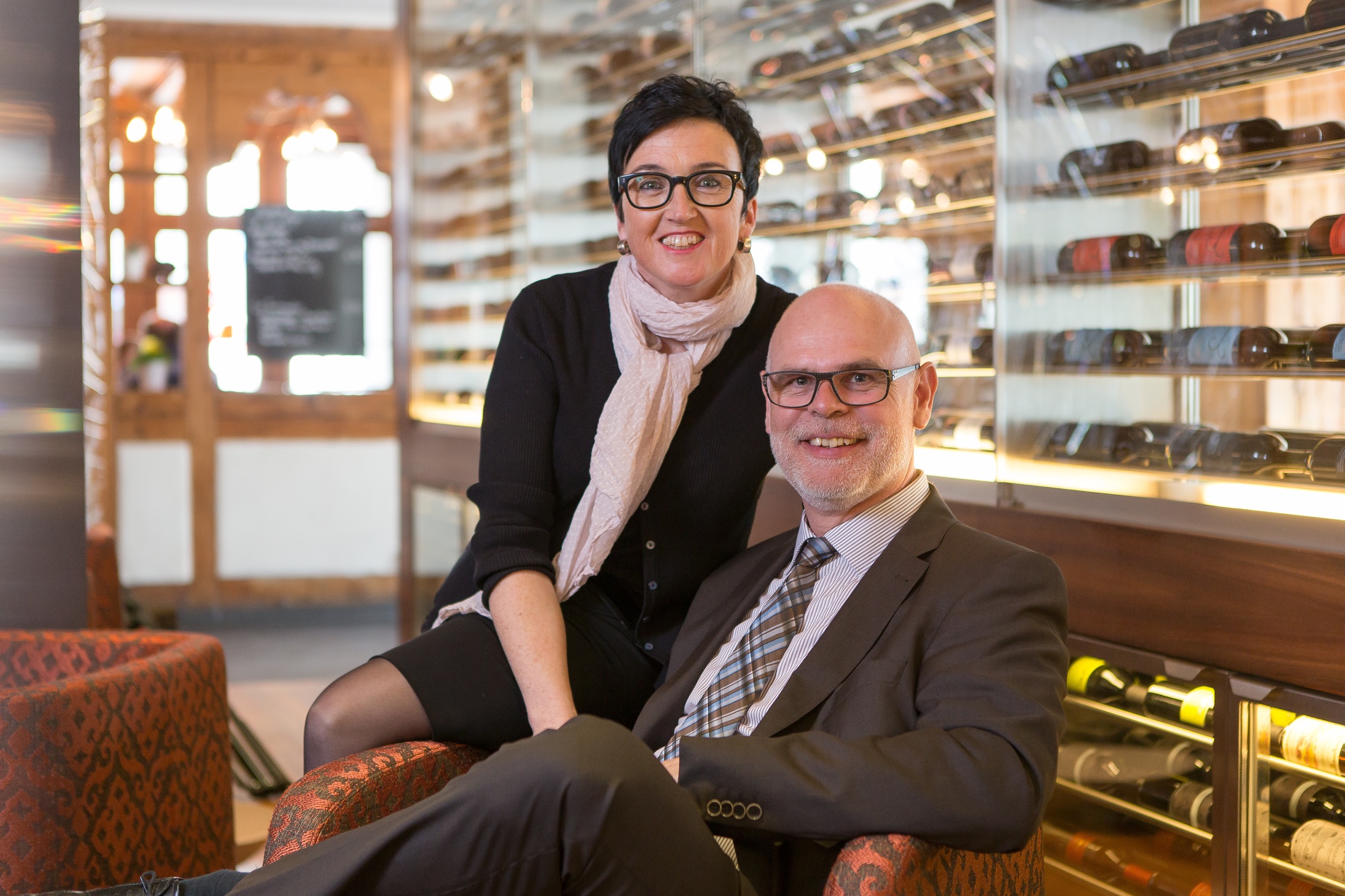 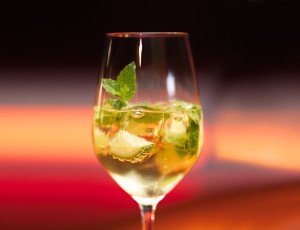 We welcome you with an aperitif. We make you familiar socially and culinary and we will surprise you with our creative nibbles. 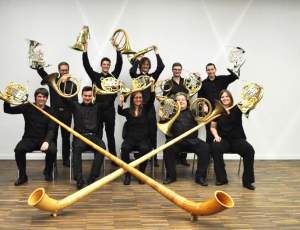 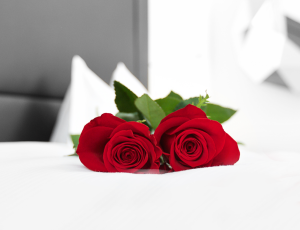 Don’t leave your most beautiful day in life to chance. We’ll make sure it will be an unforgettable celebration.

Krone - a house with a history

For generations people have come together at the Krone Sarnen. It’s a place to eat, drink and celebrate. But also for discussions and debates: the council has conducted its meetings in the Sääli of Krone. 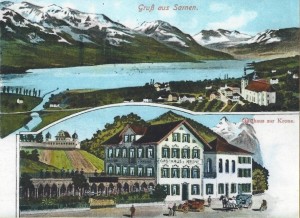 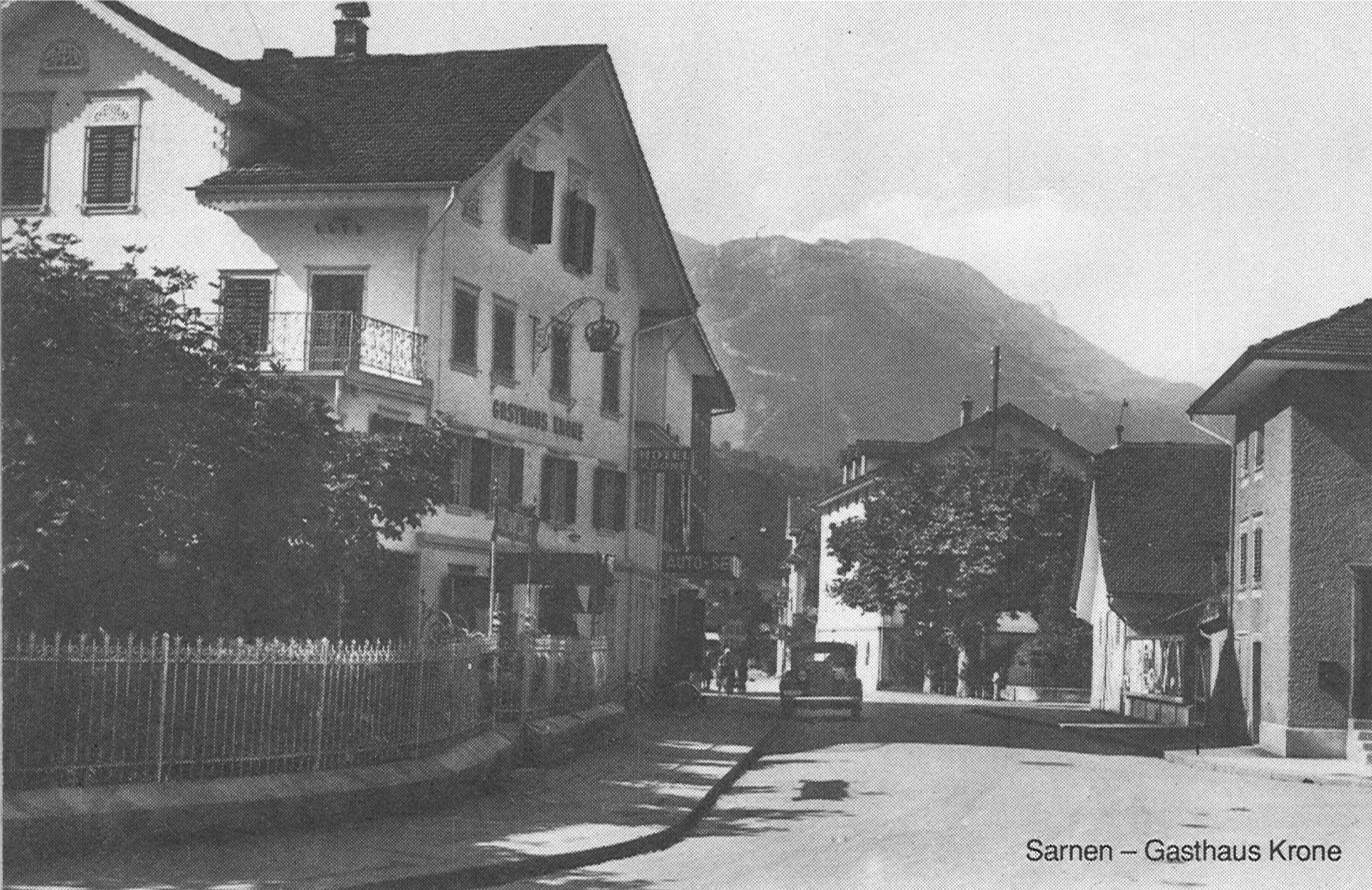 After a fire in the attic at New Year’s Eve 2001 the attic rooms were rebuilt. In 2004 Alex and Greetje Pedolin were the first leasers who managed the popular seminar and event hotel. After the devastating floods in August 2005 the Krone needed a complete renovation. In May 2006 the hotel was reopened: new rooms, an urban restaurant, the culture and event basement “freeheit” as well as a spa were added to the hotel. Several seminars, weddings and other events take place in the well-spaced rooms of the Kronesaal. The plane trees with their cooling shadow on the modern terrace attracts locals and visitors from everywhere to stop by.

Since 2012 the host couple Jose and Klara Inderbitzin welcome the guests at the Krone. Under their management the corporation Freiteil continues to renovate the hotel. With the construction of new bathrooms a further milestone set regarding the hotel’s development. Today the hotel Krone is a favoured meeting point for people from economy, politics and culture. 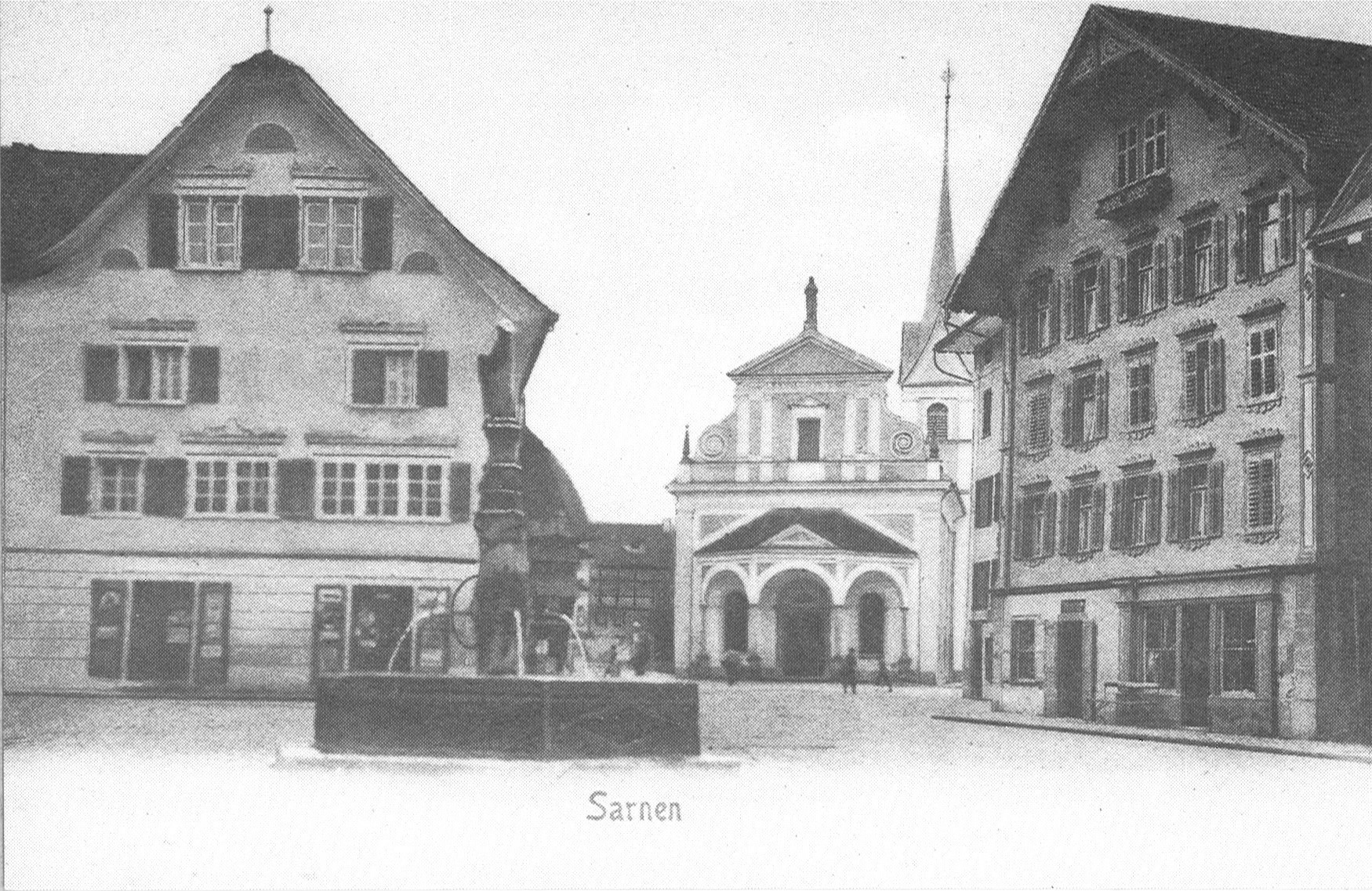